The organisation, which is universally accepted as the forebear of the current agricultural movement, was formed in 1848. It was originally formed as the Moonee Ponds Farmers’ Society but changed its name to the Port Phillip Farmers’ Society in the same year as it was formed, namely 1848.

In the mid 1850’s the Port Phillip Farmer’s Society formed a number of branches to service particular regions. Amongst these were two groups representing Mornington, Bacchus Marsh and Gisborne.

The founding of the Mornington Farmers’ Society in 1856 was a major step in recognising Cranbourne as an important agricultural centre. The Society owned its own market house and shows were held regularly.

By 1860, it was felt that the Society had been responsible for the improvement in the stock of the district. A second show ground was acquired at Berwick and the shows were held alternatively at Cranbourne and Berwick.

In the late eighties, it was decided to have permanent grounds for the Mornington Farmers Society, and land was obtained from Sir W.J. Clarke of Narre Warren where the first show was held in March 1891. Three years later it moved to Buchanan Park Berwick.

The Mornington Farmers’ Society held its Jubilee Show at Berwick on 15 November 1906. The Diamond Jubilee was held 10 years later and was overshadowed by the Great War and the absence of many of the younger generation.

At the Annual General Meeting held on 25th July 1918, the Mornington Farmers’ Society changed its name to the Berwick and District Agricultural Society.

The Berwick Show Society got off to a very rocky start. The Annual Report of 14th July 1919 records that “Owing to the influenza epidemic the annual show, which was fixed to take place in March last, was abandoned”.

As Melbourne grew The Berwick Show became a very important community event within the district with special trains running from Dandenong.

In 1935 the visiting Royal H.R.H The Duke of Gloucester accepted Honorary Life Membership of the Society.

History shows that inclement weather was a major issue, particularly during the 1950’s when the shows were washed out continually. Consequently it was decided to move the show from the Spring to Autumn.

It was also during this period that the decision was made to make application to the Govt to use the area known as the Pound Paddock in Berwick (now known as “Akoonah Park”) for use as a Showground and Recreation area. In 1963 the show moved to the new location, where it remains today.

The Berwick Show of today is very different to that conducted 170 years ago. Notwithstanding we are very proud of the fact that our agricultural and horticultural exhibits remain a significant component of our Show. Our cattle exhibit is one of the largest outside the Royal Melbourne and we have significant Horse, Sheep, Alpaca, Goat, and Poultry Exhibits.

Our Saturday night carnival continues to be a highly successful and popular component of our Show. A major success factor being the very good working relationship we have with the Victorian Showmen’s Guild. Through their co-operation we are able conduct a well organised and safe event.

One thing that remains constant is the contribution made by the volunteers who make up the Show Society. Without their dedication and hard work there would be no Show. 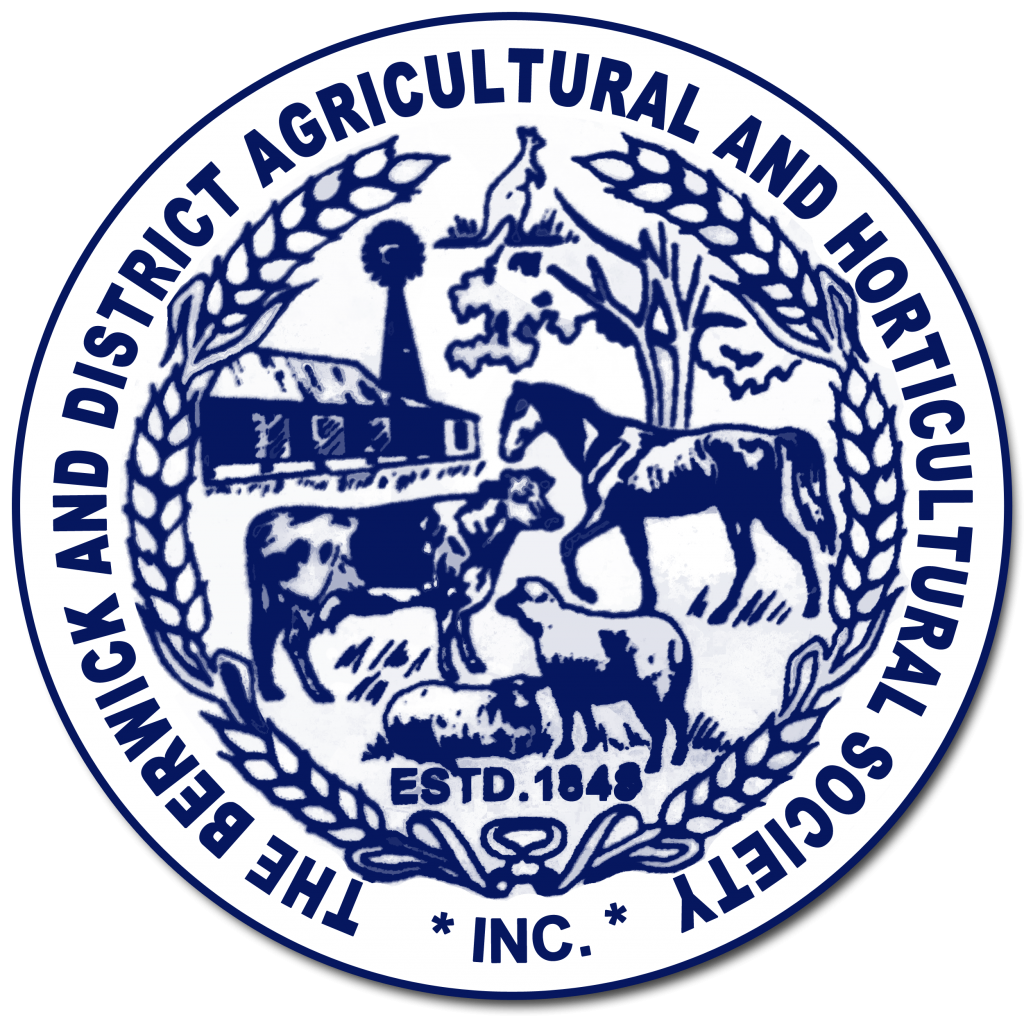